Is ‘Sprawl’ The Only Way to Grow?
265
post-template-default,single,single-post,postid-265,single-format-standard,bridge-core-2.6.8,qode-page-transition-enabled,ajax_fade,page_not_loaded,,qode-title-hidden,qode_grid_1300,qode-content-sidebar-responsive,qode-theme-ver-25.3,qode-theme-bridge,qode_header_in_grid,wpb-js-composer js-comp-ver-6.6.0,vc_responsive,elementor-default,elementor-kit-41 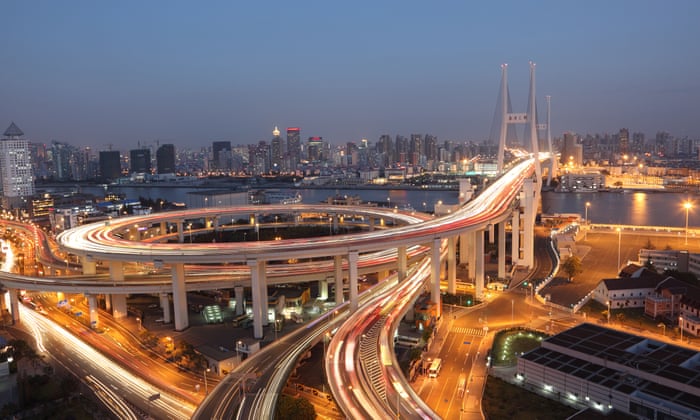 “There is no permanent reason for men to kill each other…. Give them hope of better land, of enough food for their families, and you remove a main cause of bloodshed.”

Said Patrick Geddes which sounds appropriate in today’s context – particularly over the basics: food, land (shelter) and water, which is true for any developing country today, and so is for India.

We human beings live together in an urbanised society, the fabric of which has been woven with the influential threads of people, who, at some point of time, belonged to a historic upbringing. Due to the technological advancements and the desire for grossing higher standards of living, more and more people have been migrating to urban centres which accelerated the pace of urban development creating pressure on the urban system. The development of urban population owed its main attention to ancient-urban movement and has been frequently compared to ‘slow poison’. On the other hand, the historic areas and towns which were left behind started decaying and it became difficult for such towns to keep its foot strong against such scenario. This vicious cycle continued for over the years disturbing the usual balance. Since the urban settings are not prepared to cater to the large population influx, the system fails and pushes towards unrestricted growth in suburban areas leading to sprawl.

But is it inevitable? Is ‘Sprawl’ the only way to grow and develop?

This calls for approaches and models for such concerns, aiming at strengthening the historic core and the quality of urban life without compromising on the existing opportunities served by the old context and the urban cores. This revolves around an attitude and expertise in dealing with a fragile network; connecting people and activities (both historic and suburban context) which are under various external and internal pressures. The fundamental idea is to corroborate the clue of a place-based planning with local emphasis such that the old city areas and towns are focused upon for development purposes. This, in a way, shall support ‘splintered urbanism’ with an eclectic approach such that the best and most useful things are integrated in a single system.

The people who migrate in pursuit of living and employment tend to settle on the outskirts of the developed urban areas. The core hint lies here. On one hand, it is wiser (said easy) to create employment opportunities, far from the major urban areas. This would decrease the load on the urban areas and also reduce the work travel distance, tending to the issues of both unemployment and sprawl. Alternatively, instead of ignoring the city core for development and focussing on the suburban areas, why not strengthen and clear the inner core. In this manner, the opportunity to accommodate the migrating population in amidst the city will increase. Cleansing and clearing up the inner core will further improve the absorption capacity of the city and will save on resources, both in terms of economy and material as well. This is where Patrick Geddes’ theory of Conservative Surgery takes a stand.

This theory is based on brownfield redevelopment. It emphasizes on the reuse of existing land within the city and concentrating growth, abandoned structures, derelict sites and government plots such as old schools and industrial land may be reused as an alternative to greenfield development outside city limits. This caters to the problem of city spreading to its suburban areas infringing on new land outside the city pushing greenfield development.

While it is true that this theory was meant to cleanse the city for freeing up the spaces and making it environmentally healthier, the same approach can be adopted for the purpose of adaptive reuse and critically identifying the muse structures for retrofitting. Municipalities and local governing bodies can take a step ahead and start paying necessary attention for developing a mechanism and allocating funds. Improving efficiency of land use or other proposed solutions if implemented on time would certainly be effective in the long run and would restrict outmigration from towns reducing burden on the urban areas.

The pivotal aim of ‘Smart Growth’, thus could be to respond to sprawl and should not be as a general ‘one size fits all’ solution since every city core has something unique to offer. Promoting higher density development, restricting outward growth, encouraging mixed-use development, renewal of core city areas, etc are some of the generic solutions to the hegemony of sprawl. 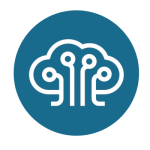 Planning to get your interiors done but cannot find the perfect interior designer?
Then, Seedtree Collaborative is just the place for you.
With every consultation call, you get:

Planning to get your interiors done but cannot find the perfect interior designer?

Then, Seedtree Collaborative is just the place for you.
With every consultation call, you get: